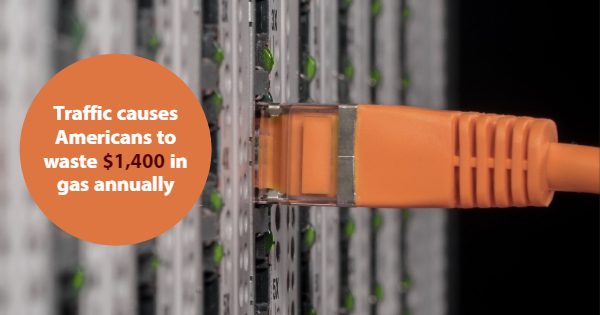 PoE, or Power over Ethernet, is a system approved by the Institute of Electrical and Electronic Engineers. The system allows a facility to send power and data through a single Ethernet cable. Usually, most facilities send and receive data through two pairs of wires, although CAT 5 cords have four pairs.

PoE clocks have come a long way in extending the versatility for clock companies and system designers. The IEEE802.3af international standards recognize the Power over Ethernet. The IEEE put standards on the use of 48 VDC as the PoE input voltage. Thanks to PoE clocks, one will no longer have to locate access points from the usual six-foot cable reach of the AC outlet. To top it all off, you will not have to look for a convenient location suitable in running mount outlets and conduit boxes to install new outlets. Technicians only need to run one Ethernet cable to the access point to supply NTP time synchronization and power simultaneously.

Many brands will do a perfect job in logo designing and packaging while their products remain faulty and outdated. At TimeMachines, the focus is not only on the products’ appearance but investing in products that work as good as they appear.

Why should you consider using PoE clock systems?

Power over Ethernet (PoE) is quickly becoming a popular way of providing information and power to Internet Protocol clock networks. Top among the advantages of using PoE clocks is easy installation and its small cost as compared to its predecessors. They can even be applied controlling traffic flow, thereby saving Americans a significant amount of money. Inrix, a data company, estimates that Americans purchase gas worth over $1,400 annually, which is lost in 42 hours spent in traffic. So how exactly do PoE clocks save your money?

Your facility most likely has Ethernet cables running through its infrastructure just as a majority of modern buildings. PoE uses power over your installed Ethernet cables relinquishing you of the burden of installing electrical outlets or batteries. Using a CAT 5 or CAT 6 Ethernet cord, power and data are sent simultaneously, keeping your clocks running together and displaying the same time. Thanks to this feature, you will not have to hire electricians to do the installations for you.

Since PoE Clocks synchronize time throughout the day, they require far less maintenance than traditional clocks. You do not need to make any adjustments to time on each clock.

With PoE clocks, designers can make digits brighter and more comfortable to see. When the clocks are set up in hallways and classrooms, it becomes much easier for students and staff to keep posted on time. Most users will mostly benefit from the inbuilt indicator for elapsed time. Sensitive medical procedures are also very keen on the aspect of elapsed time. Hospital staff and patients can be very grateful for this feature. In addition, a Code Blue Trigger, feature specially designed for hospitals, can be used to force the unit into a special count-up mode. When activated, it moves the unit’s other elements into the background for a clear view.

Though PoE clocks have a horde of new features, they still retain the typical features that remain helpful to users. You, therefore, do not have to worry about elements such as the calendar missing out on your clock’s system.

The PoE Digital in Sports

Being the official digital scorekeeper for the American Taekwondo Association, TimeMachines’ StrikeFirst scorebox timer has built a superior reputation in the gaming world. It is currently being used as the scorekeeper at the World Expo in Little Rock Arkansas for the traditional combat and sparring matches. The clocks are a great fit to many sports around the globe including football, volleyball, lacrosse, wrestling and many more though it was initially designed with Taekwondo in mind.

Scoring and timing are critical in all sports since they determine which team or individual wins a match. With this in mind, TimeMachines stay ahead of the pack by designing quality clocks to cater to specific timing needs for different facilities.