Did you know that time is relative? Many have tried and failed to impose constructs on time. For example, the Soviet Union attempted to enforce five and six-day weeks from 1929 to 1931. Obviously, they were unsuccessful. Then, after the French Revolution, there was an attempt to institute a ten-hour clock. Let’s all be thankful that didn’t take. 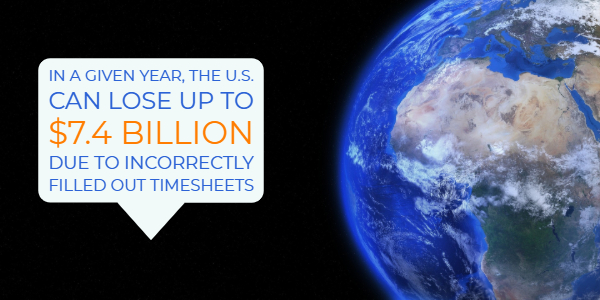 Still, it is understandable why such attempts were made to make time more easily measured. Today, time is literally money. In a given year, it is possible for the U.S. economy to lose $7.4 billion. Such a discrepancy and loss is because of incorrectly filled out timesheets.

Such a loss is one of the reasons a GPS clock was developed. A GPS clock is a part of an intricate clock system that primarily uses satellites to synchronize time. While GPS clock synchronization has many moving parts to consider, telling the time with a GPS clock can be broken down into five steps.

5 Steps to a GPS Clock Telling the Time

A GPS clock is a crucial part of how our society functions. This is just an overview of a complex system to help us better understand the mechanisms that improve our lives.