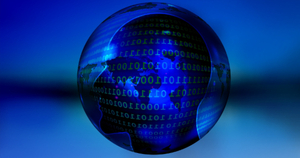 Did you know that humans have been keeping time for 5,000 to 6,000 years? The ancient Egyptians were the first to tell time by using obelisks as primitive sundials, while the first mechanical clocks were invented in Europe in the 14th century. This shows how important time is to human beings and in the running of the world.

NTP (network time protocol) sounds like a new thing but it has been there since the emergence of the internet. Most people who work in companies have been using NTP unknowingly whether it’s the WIFI wall clock or the network time server in your computers. NTP is a software algorithm that keeps all computers in a company synchronized in terms of time. Without it, every computer would have a different time depending on the user’s watch.