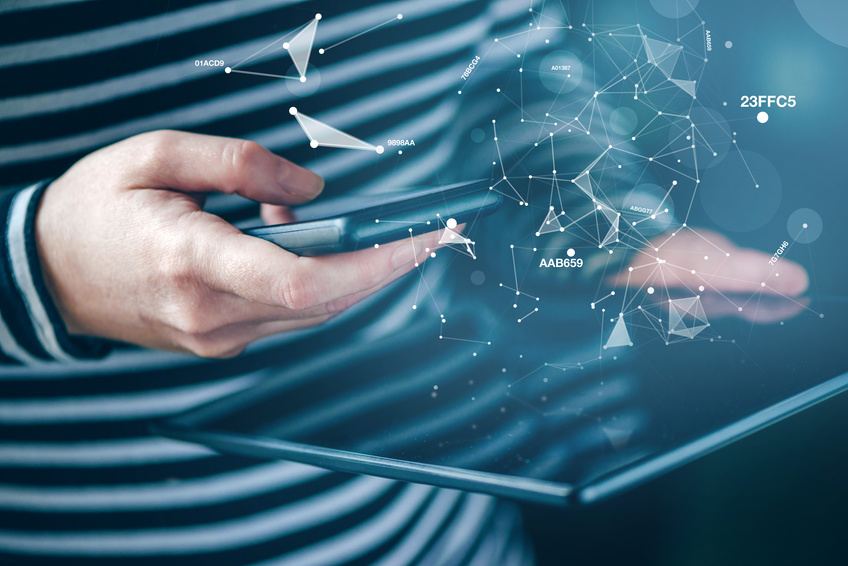 GPS NTP servers are the older of the two options. Invented in 1985, they have different strata that determine their relation to stratum 0 clocks (Atomic clocks). Stratum 1 clocks have a direct connection to a stratum 0 clock, making them accurate to the microsecond. The Global Positioning System has 31 satellites and they each have ultra-accurate atomic clocks built in.

Stratum 2 servers connect many different clocks, keeping them synchronized, but deviate ever so slightly from stratum 1 clocks and atomic clocks. Time servers go all the way up to stratum 15, sacrificing accuracy along the way, but keeping clocks synchronized. The 64 bit timestamp on a GPS NTP server is split into two functions, each containing 32 bits. The first half keeps track of seconds up to 136 years. The second half divides each second to the picosecond level, helping to keep the clocks as accurate as possible.

Precision Time Protocol was developed in 2002 by the IEEE in an effort to synchronize clocks throughout a computer network. The major difference between PTP and NTP time servers is the level of accuracy and synchronization. While NTP keeps your network clocks synchronized, they only achieve synchronization at a millisecond level.

Precision Time Protocol looks to become even more accurate, synchronizing to a nanosecond level and, in some cases, a picosecond level. PTP time servers have special hardware that fetches time stamps to improve accuracy as well. One of the biggest ways that PTP is the most accurate is that the time stamps are hardware, as opposed to the software time stamps of Network Time Protocol.

Regardless of which of these protocols your company will need to run on, it is very important to choose time clocks that are high quality. Contact Time Machine Corps today to learn more about the server that is right for you.