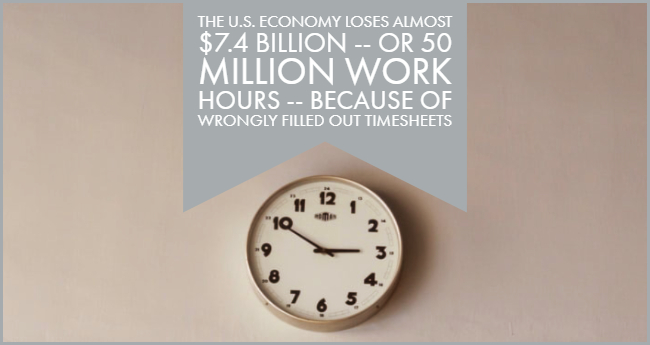 The advent of the internet has been overwhelmingly beneficial to individuals and firms alike. Unfortunately, there’s a darker side that came with such a revolutionary technology: cybercrime. From large firms to individuals, no one seems invulnerable to cyber-attacks. Even government agencies have occasionally fallen victim to hackers, and as we draw closer to a completely digital world, cybercrime is increasingly becoming a major risk for companies.

As the battle against cybercrime intensifies, many companies have integrated synchronized clock systems into their networks. Doing so gives network administrators the ability to monitor their clock servers and an enhanced security feature to identify any breaches in realtime and engage the appropriate security protocols.

Though often overlooked, the contribution of time to the security of virtual systems is crucial and effective. And not only in security; in fact, because of timing negligence, the U.S. economy also loses almost $7.4 billion or 50 million work hours because of wrongly filled out timesheets.

Energy transmission and distribution networks and some vital parts of substation automation networks require accurate timing for smooth operations. Time-sensitive information like voltage, current, phase angle, and wavelengths are just a few examples of the parameters used for the control of some of these devices in industrial power plants. An error of small magnitude can have huge repercussions on the country’s infrastructure; hence, time accuracy is paramount.

Virtually all distributed systems have to prioritize time to function efficiently and effectively. Synchronizing logging information allows for these systems to track errors and send responses quickly to help the system maintain stability and integrity.

Synchronized clock systems form an integral part of the synchronization of machine parts in motion processes and also to determine output and productivity. They are also crucial in synchronizing information between different factories and normalizing the activities of all branches.

Clock systems are of utmost importance in any financial firm. With ever-fluctuating prices in different regions at different times, synchronized clock systems are a must. And it’s not only for the confidence and assurance of the various firms, but it follows a directive in many developed countries.

In the US, for instance, the United States Securities and Exchanges Commission requires a one-microsecond time granularity and a 100-microsecond maximum divergence from the coordinated universal time (UTC) under SEC Rule 613. The EU, under a directive by the Markets in Financial Instruments Directive (MiFID 2), has the same requirements for high-frequency trading. These requirements necessitate the use of an extremely accurate clock system to comply with the regulations.

It is critical that all of the systems that are part of public safety E-911 system are synchronized to the correct time. If something goes wrong, it is critical that the evidentiary record show the exact times when a call was received, when the services were dispatched, and when they arrived. In extreme cases, because of time offsets in the system, ambulances have reported showing up to a medical emergency before the call was logged as taken!

Internet security is a very abstruse subject that may be beyond the scope of this article. There is, however, an evident correlation between security mechanisms and accurate time synchronization. These two interdependent systems work in tandem to avert threats to data, including vital business information. Certificates are a great example of such cases where time and data security mechanisms work in concert.

Certificates are used to allocate resources safely and accurately, and hence require the correct time and date to authenticate the certificate. It can be confusing sometimes because you need to provide the time and date for the security mechanism to validate your request, while at the same time you’ll need the mechanism first to confirm whether the time records have been corrupted; but as stated earlier, internet security is a very complex subject.

Synchronized clock systems form a crucial aspect of many businesses. Time servers are steadily being adopted by firms, both large and small, to streamline activities and boost productivity. It may be high time to get your business on the wave too.