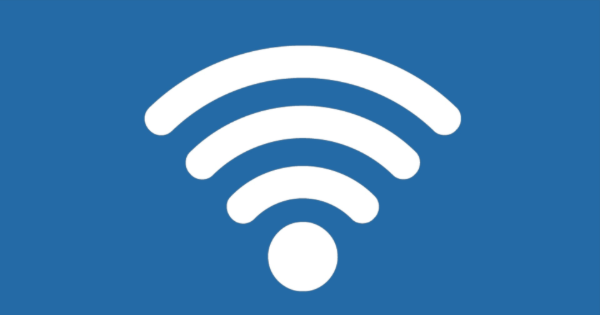 Where would we be without our clocks? They’re constantly with us — from a good old-fashioned watch to the phones we carry with us everywhere. We’re a society that runs by the clock — fitting, since we’ve been keeping time for 5,000 to 6,000 years, starting with primitive sundials and moving up to the high-tech, synced clocks we have today. However, a recurring issue has always been when our times don’t match up. Sometimes clocks run a little slow or a little fast, which means that while you thought you left on time, your boss might be wondering why you’re five minutes late. But thanks to atomic clocks and NTP (network time protocol), our clocks are becoming more streamlined. There are also PoE clocks (power over ethernet) that can update both power and time through one Ethernet cable.

What is a Wifi Clock?

Instead of using batteries, electricity, or springs, clocks that use wifi are often powered by the wifi itself. (However, some wifi clocks do require batteries, so be sure you know which one you’re getting.)

They connect to the wifi and can derive the time from any NTP (network time protocol) server (which we’ll get into more later). They can be controlled through a computer or mobile device (like a cell phone or tablet), making it easy to reset or adjust, if necessary.

In some cases, there’s also no need for a master clock — you can simply set the time and go, once it’s hooked up to the wifi.

What Should I Know About Network Time Servers?

Network time servers use NTP, which is a networking protocol that syncs clocks between computer systems. It’s one of the oldest Internet protocols that’s still used today, created by David L. Mills.

A time server itself is a type of server computer that gets the time from a reference clock, then disseminates the time to various other devices over a computer network. The reference clock could be another time server, a radio clock, atomic clock, or the Internet itself.

NTP servers offer us more precise times, whether we’re on a local area network (LAN) or generally on the Internet. They use UTC (Coordinated Universal Time) which grants that precision and cuts out the need for time zones — the host converts the time into the correct time zone.

Network time servers are also especially important for businesses, who may schedule or coordinate different programs or security measures according to specific times.

What are the Advantages of Using Clocks that Use Wifi?

Clocks that use wifi are extremely versatile, precise, and can be used anywhere that has wifi. If you’re covering a wide area — like on a campus — your clocks can all be synced using the wifi. Most run on batteries these days (or are powered through the wifi), so you don’t need to worry about where to plug in the clock — hang it anywhere it’s convenient and there’s wifi!

They’re also easy to install (just hook them up to your network) and don’t need much maintenance. Battery packs are long lasting and the clocks themselves won’t need to be maintained for years. Furthermore, most can be easily set or adjusted using a computer, tablet, or cell phone.

Clocks that use wifi are also extremely accurate, since they’re all synced together from the same server. You’ll have the correct time within a second, without an extra strain on your network. They’re high tech clocks that have a low price tag — apart from buying the clocks, if you have an existing wifi network, you’re good to go!

With wifi clocks, there’s also no more remembering Daylights Savings Time! The clocks will adjust automatically to the time difference, so you don’t have to spend time going around and manually resetting every clock.

Make your life easier and more accurate when you get clock systems that use wifi. No more constantly adjusting the time or worrying about maintenance — you can simply set it and forget it!