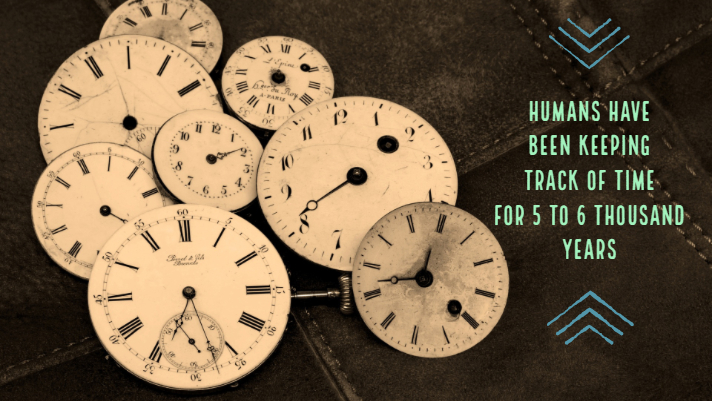 Although the first mechanical clocks were invented in Europe in the 14th century, humans have been keeping track of time for 5 to 6 thousand years, starting with the ancient Egyptians, who built sundials. There has always been debate about what the absolute best way is to tell time, and that debate still rages today. Today, there are two different types of GPS time keeping. The two different types are Network Time Protocol (NTP) and Precision Time Protocol (PTP). A layperson would not typically know the difference between the two, as most people just look at whatever clock they have, be it a cell phone, stove, analog clock, computer, or the like. However, there is still debate about what the best way to tell time is. This can help you make your decision when deciding to buy a GPS network time server.

Network Time Protocol is certainly the older of the two, having been in operation prior to 1985. The purpose of Network Time Protocol is to synchronize itself within milliseconds of UTC, or Coordinated Universal Time (A stratum 0 clock is UTC). Thus, their stratum 1 clocks deviate from UTC only by milliseconds. However, stratum 1 clocks are just that: one clock. Stratum 2 NTP clocks can support multiple time servers at a time, keeping them synchronized, but can sacrifice the synchronization with UTC by a few more milliseconds. NTP operates a 64 bit timestamp, with 32 bits counting seconds up to 136 years, and another 32 bits counts down to picoseconds (1 trillionth of a second).

Regardless of whether you need Network Time Protocol or Precision Time Protocol, a GPS network time server from Time Machines might be right for you. Customers say that they produce a quality product. Consider giving them a call today to get yourself an extremely accurate clock and start working more efficiently and precisely.