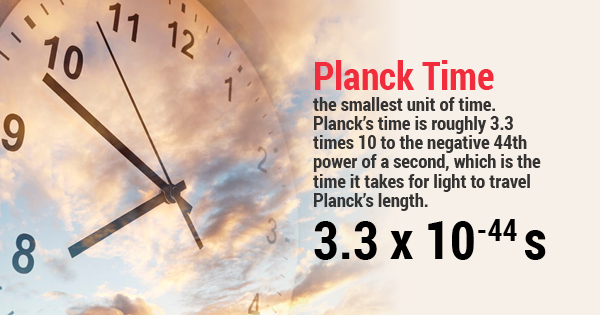 Precision time protocol (PTP) is an essential protocol for synchronizing a company’s clocks in a digital network. PTP servers are now an essential part of the global market and organizations often struggle without their productivity and efficiency benefits.

Without PTP servers, for example, network clocks wouldn’t exist and every employee, customer, manager, and everyone else relying on time would have to determine when to do everything themselves, which may cause a bit of confusion. Without these quality PTP time servers and network clocks, companies wouldn’t nearly be as productive, efficient, or successful as they are today.

Here are some helpful answers to a few major questions relating to PTP time clock servers:

Never take synchronized time for granted if you’re involved in the business sector. If you want to check out high quality WiFi digital clocks or learn more about how PTP servers can help streamline company productivity, contact Time Machines today.